‘Twas the West’s 20 wins before Christmas 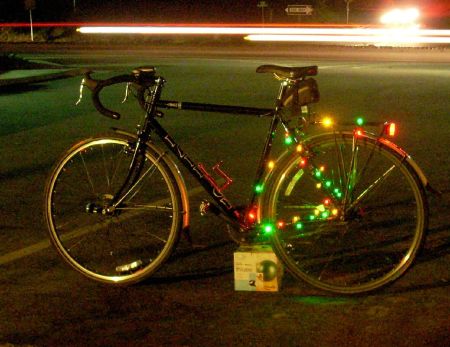 Quite a few teams have jumped out to unexpectedly hot starts before the Christmas games, arguably the most surprising being the Portland Trail Blazers. They have tall tasks coming up against the Clippers, Heat and Thunder, but for now they’re 23-5 and first in the West, just barely ahead of Oklahoma City and San Antonio.

For Portland to get to 20 wins before Christmas is quite an accomplishment and a sign of success across the entire regular season. From 2000 to 2013, 30 teams out West have reached 20 wins before December 25, which averages out to about 2.3 teams per season. 2014 surpassed that mark with four total.

Below is a table showing each team in the West’s 20-win club over the last 14 years:

So average regular season records those teams finish with are often quite good. Only one team finished with less than 50 wins and the average 82-game record is just under 58-24. It wouldn’t be all that surprising to see all four teams this year finish with 58 wins before the playoffs, fattening up in non-conference matchups in the process. No team with over nine losses by Christmas, however, has won over 58 or more games since Chris Webber and the 2002 Kings. The Clippers are probably out of luck, at least until they get J.J. Redick back.

Only one team missed the playoffs on that list: The Utah Jazz of 2011 who had a mess of a season. They’d lost Carlos Boozer the summer prior and replaced him with Al Jefferson, who is now in Charlotte. Utah now has Richard Jefferson and his expiring contract. Will Utah replace him next summer by drafting another Jefferson? The Jazz also ended the season without Jerry Sloan and Deron Williams while prolonging a total rebuild. None of the four 20-win teams this year match what Utah went through. Portland did have an active off-season, but to match Utah’s they’d have to ship LaMarcus Aldridge for, say, David Lee, then have Damian Lillard request a trade down the road. Hmm…

Some other notables from the 20-wins-before-Christmas Club:

Portland, Oklahoma City, San Antonio, and the Los Angeles Clippers are in a club that often entails success down the road, but a few stumbled despite a hot start. Let’s see which starts were more on the fluky side and ones that were the real deal.

Until then, happy holidays. I need to wrap my presents. Where’s the duct tape?